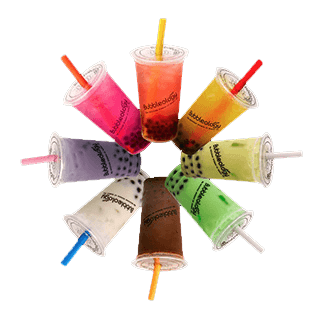 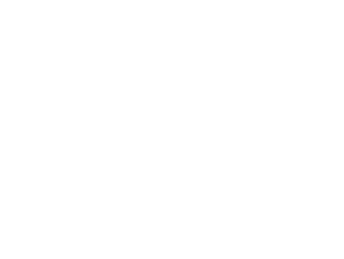 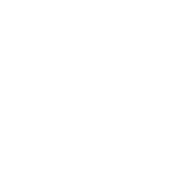 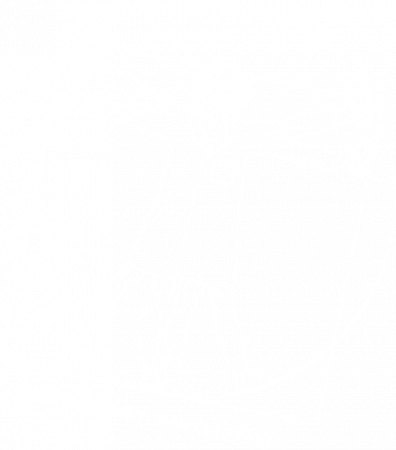 Bubbleology™ is a tea based beverage with fruit flavouring, with Tapioca pearls which are consumed along with the beverage – tasty! There’s nothing wrong with enjoying your favourite Bubbleology™ as an occasional treat, so appreciate it for what it is and don’t feel guilty! We also now offer Organic Soy and Organic Milk alternatives for our consumers.

WHAT ARE THE ORIGINS OF BUBBLE TEA?

Back in the 80s, Taiwanese folk would look forward to buying a cup of refreshing tea after a long, hard day of work or play. Tea stands were set up all over the city and would compete for business with the best selling tea. One concession owner became particularly popular when she started adding different fruit flavors to her tea. Soon, other concessions heard about the unique and popular tea, so they started to add flavoring to their teas.

In 1983 Liu Han-Chieh introduced Taiwan to adding juicy Tapioca ‘pearls’ into the cold fruit infused teas, which sat at the bottom of clear cups – thus creating Bubble Tea! However, the name “Bubble Tea” doesn’t actually refer to the Tapioca Pearls at the bottom, but instead to the tasty bubbly-foam at the top of the tea which is created when shaken. “Bubble Tea” is also known as “Boba” Tea.

HOW MANY CALORIES ARE IN A BUBBLEOLOGY™ BUBBLE TEA?

The calorie content of your tea depends on you! An average, regular 500 ml fruit tea Bubbleology™ tea is 200 calories (excluding tapioca and extra toppings), with an average 500ml milk tea being 350 calories (excluding tapioca and extra toppings). If you want to add a full scoop of tapioca, it’s 94 extra calories and it’s 64 extra calories to add a scoop of your favourite bobas or jellies. You can also now get a skinny version of all of our drinks (except specials), with reduced sugar and using organic soya milk, which reduces the average 500ml milk tea to around 200 calories (excluding tapioca and extra toppings). Remember that balance is the key to a healthy lifestyle and your favourite Bubbleology™ should be enjoyed as an occasional treat.

WHAT TYPE OF MILK DO YOU USE?

We use creamer in our standard milk teas and coffees and soya milk in our light versions. We also offer organic milk alternatives if you wish. Our special drinks are made using only original creamer. Please send us a request if you have any questions on allergens, as your drink may still contain milk derivatives even if a soya version is chosen.

I WOULD LIKE TO BUY A BUBBLE TEA FOR MY CHILD, CAN I?

Please do not purchase any Tapioca, Popping Boba or Jellies for children under 6 years of age, as they could be more difficult to chew. We suggest that you order a Bubbleology™ drink without these, as they are equally delicious! Also, please remember that a Bubbleology™ drink is an occasional treat for your child

CAN I ADJUST THE SWEETNESS LEVEL OF MY DRINK?

Yes you can – just ask our staff, who will be more than happy to create a less sweet version. Remember, that you are the mixologist, and we will custom make your drink to your preference!

SO WHAT’S POPPING BOBA MADE FROM?

The shell is made from Seaweed extract, with delicious fruit burst flavors inside!

CAN I MIX AND MATCH MY FLAVORS?